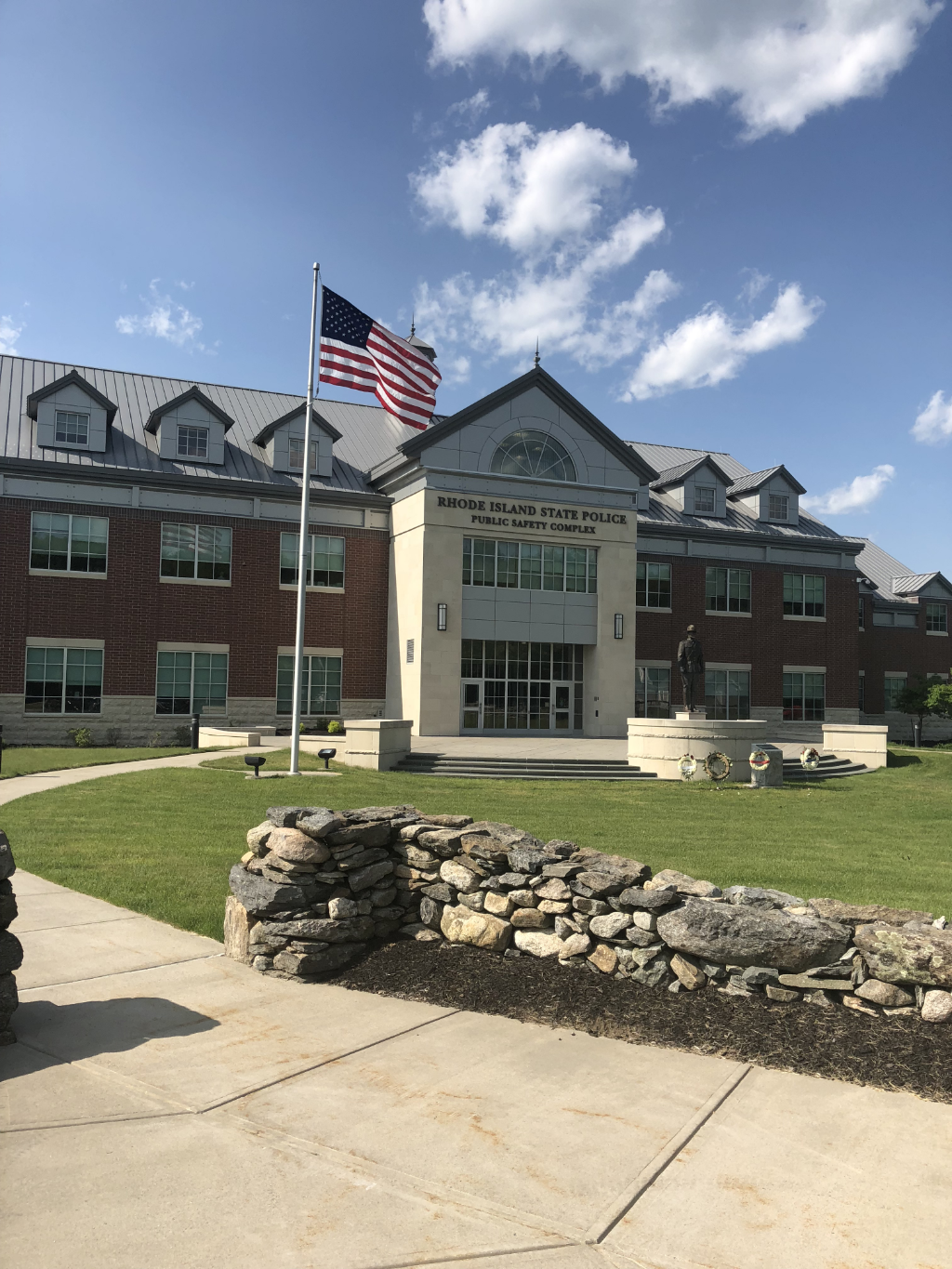 BURRILLVILLE – A location on Central Street with heavy police activity in the early morning hours of Wednesday, May 23 was likely raided as part of a larger operation by Rhode Island State Police.

Raids were reported by witnesses at several locations in Woonsocket around 4 a.m. Residents noted police activity on the corner of Second Avenue and Chestnut Street and on High Street Drug Enforcement Agency personnel reportedly broke down a glass door.

While police had released little information as of Wednesday afternoon, a spokesperson confirmed with NRI NOW that the activity in Burrillville was related to the larger operation.

A news conference on the incident has been scheduled for 4 p.m.